A decision taken between two worlds

The legal inheritance in Thailand is regulated in a similar way as in Europe. However, it becomes difficult for foreigners who have their permanent residence in Thailand and possess assets both in their home country and in Thailand.

It is often recommended to explicitly choose one legal system (EU or Thailand) in Germany as well as in Thailand and also to draw up a will for both countries in which this decision is recorded and the succession and estates are determined.

The law in Thailand is somewhat simpler: a will does not need to be handwritten, but may also be typed and confirmed by two witnesses. There is a high degree of freedom of disposal. For example, the testator does not have to give special consideration to claims to a compulsory portion. He is basically free to exclude even legal heirs from the succession.

In all cases, legal advice is recommended, especially in the case of European-Thai spouses. Similarly, it is advisable to appoint an administrator of the estate, since disputes between heirs are often “settled” by unlawful self-dealing on the part of an heir, and legal disputes are protracted and unpredictable in their outcome. 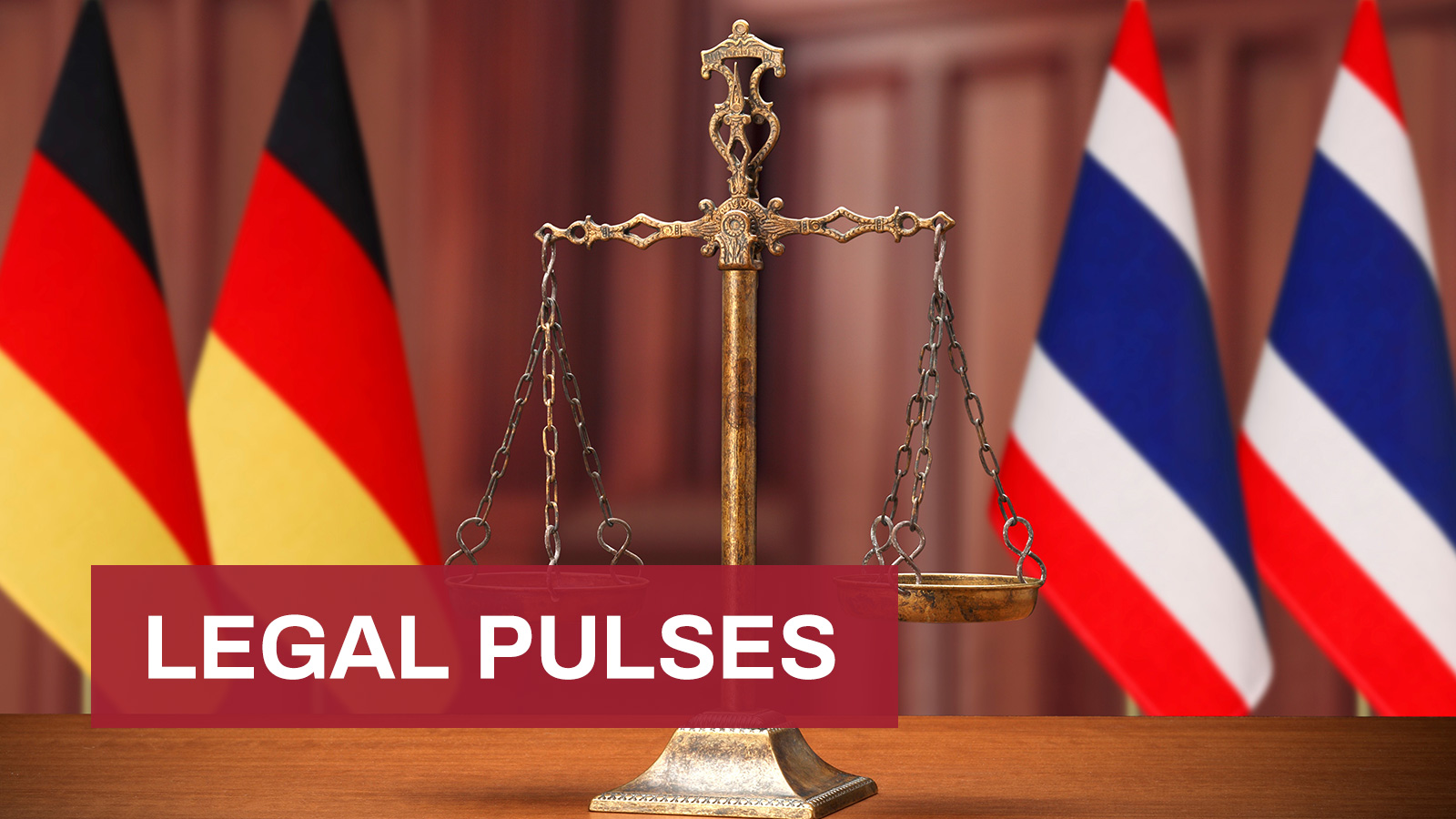 A house in Thailand – here’s how!

You too are allowed to build a house in Thailand. However, certain legal conditions must be considered.
mehr lesen

Thailand grants ten-year visas to high-skilled experts, to the rich and to “work nomads”. But there are some hurdles to jump across.
mehr lesen 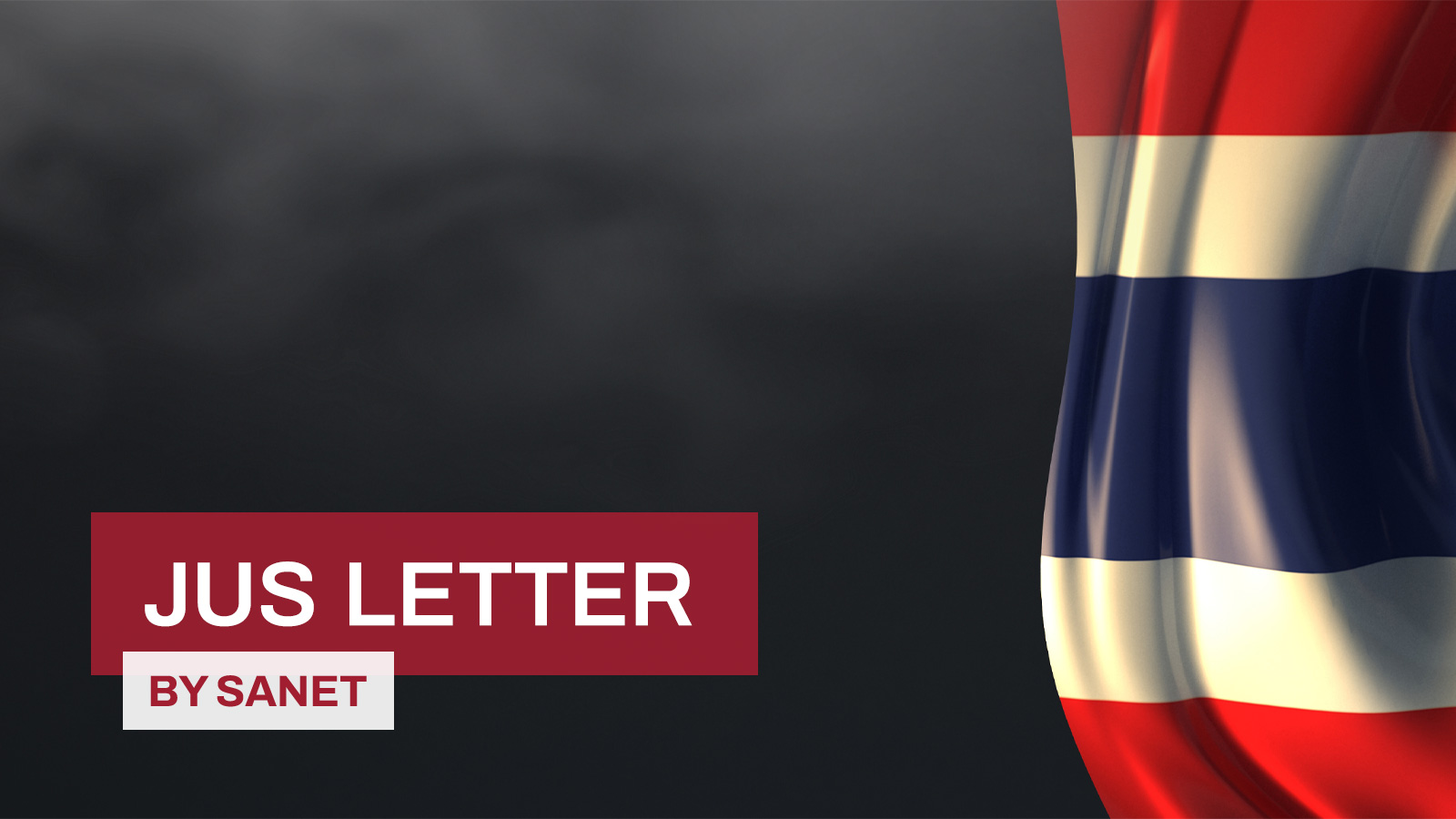 Expanding to Thailand – How the Pros do it

Thailand’s Foreign Business Act (FBA) has been criticized by foreign investors for 50 years already. It allows trade and services for foreigners and...
mehr lesen

Important regulations for the business practice in Thailand 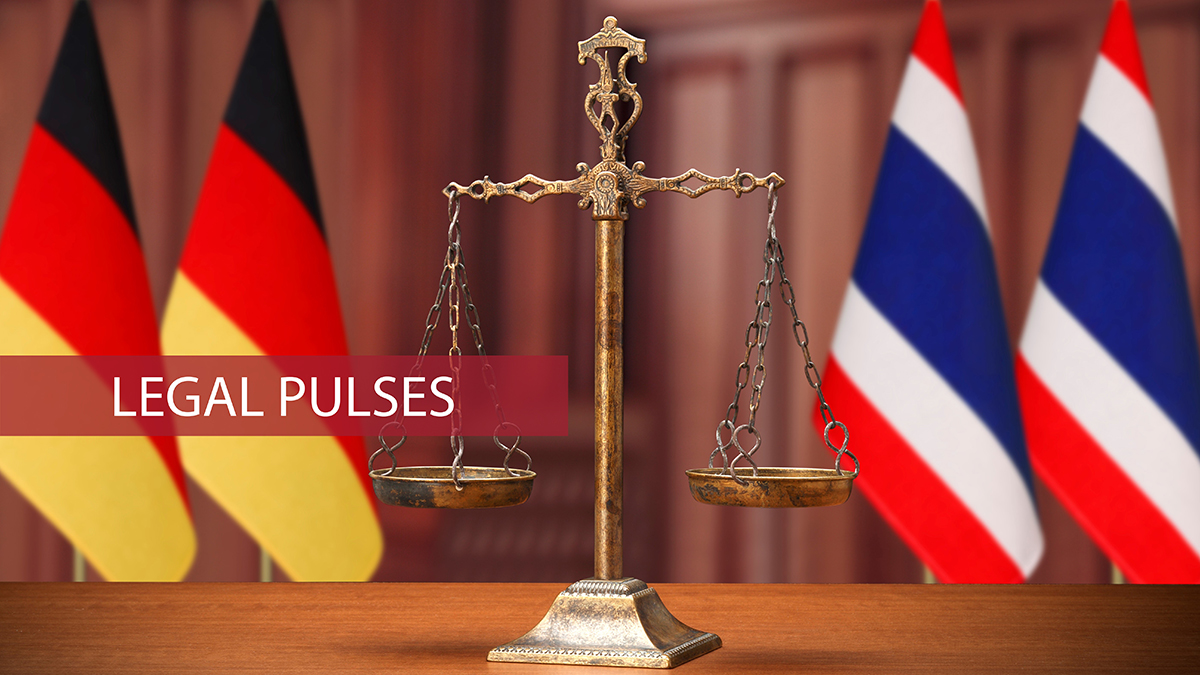 A European machine manufacturer entered the Thai market through the establishment of a Representative Office. The illegal sales activities quickly attracted the...
mehr lesen 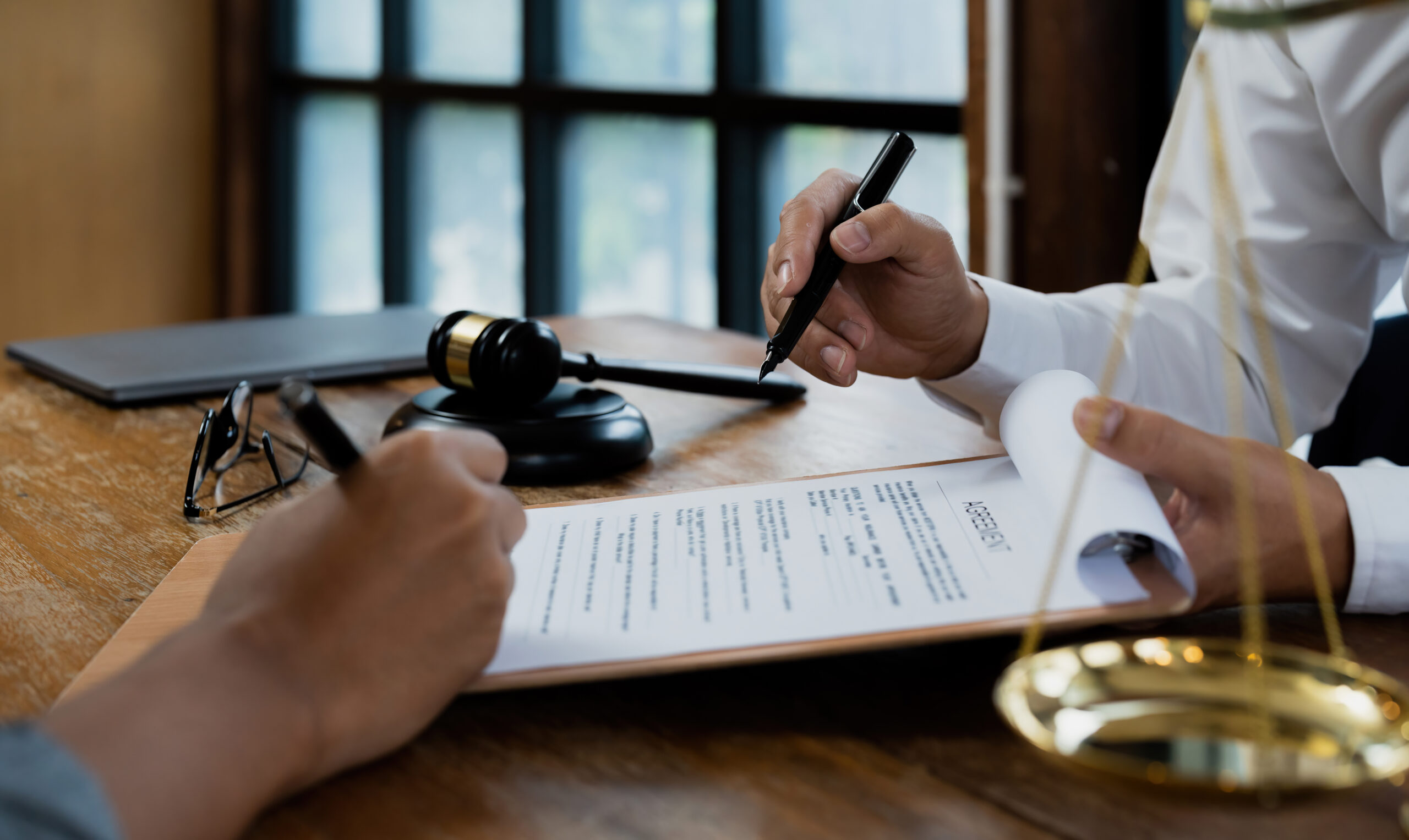 Legal Services Thailand Essentials When Starting A Company In Thailand

Sanet Group, The Leading Legal Services Provider In Thailand. legal services Thailand team is the most prominent and can play a critical factor in the advancement of...
mehr lesen 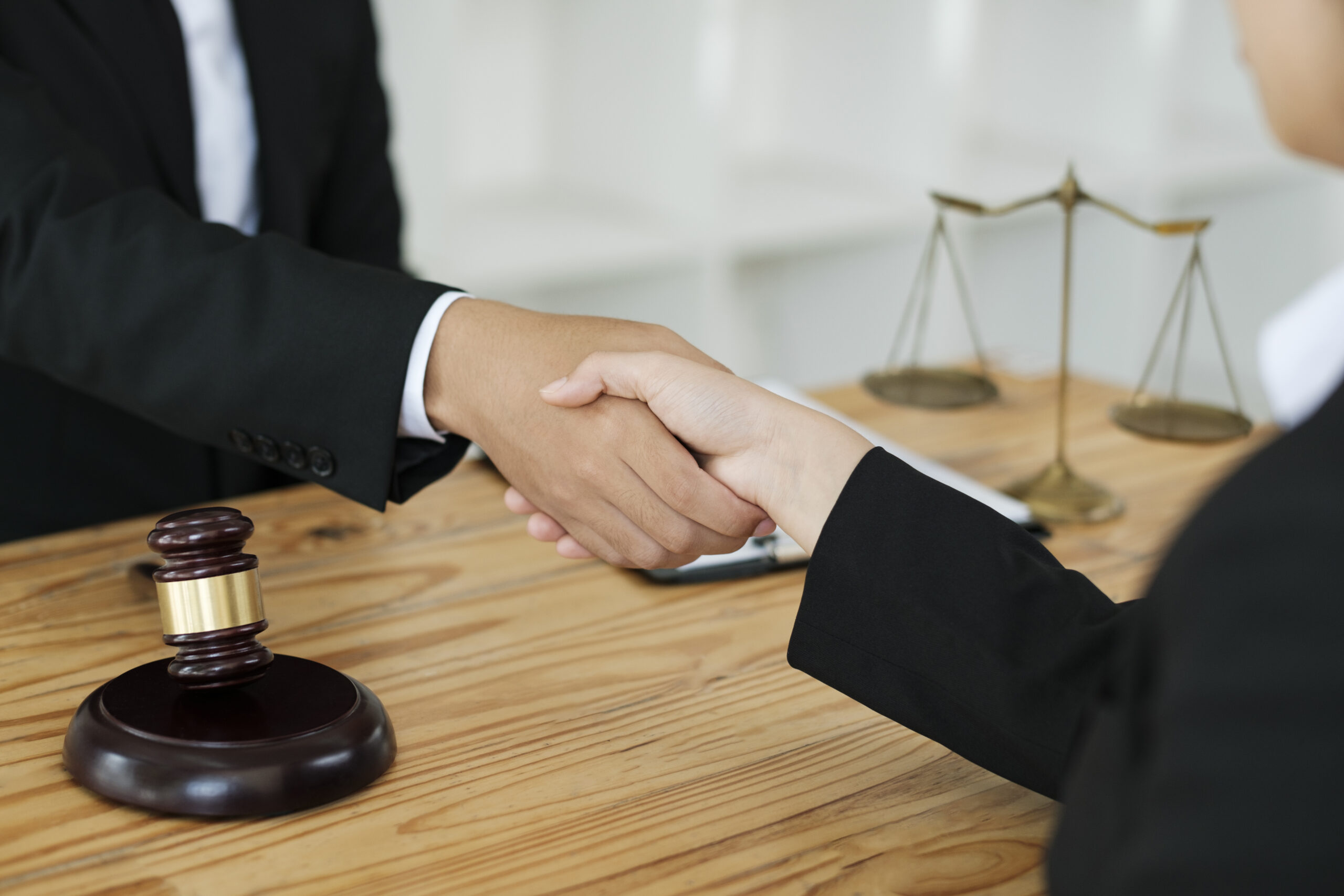 Sanet Legal Consulting Services is a dependable company that can assist you in doing business in Thailand effectively. Embodying a reliable legacy of success and favor...
mehr lesen 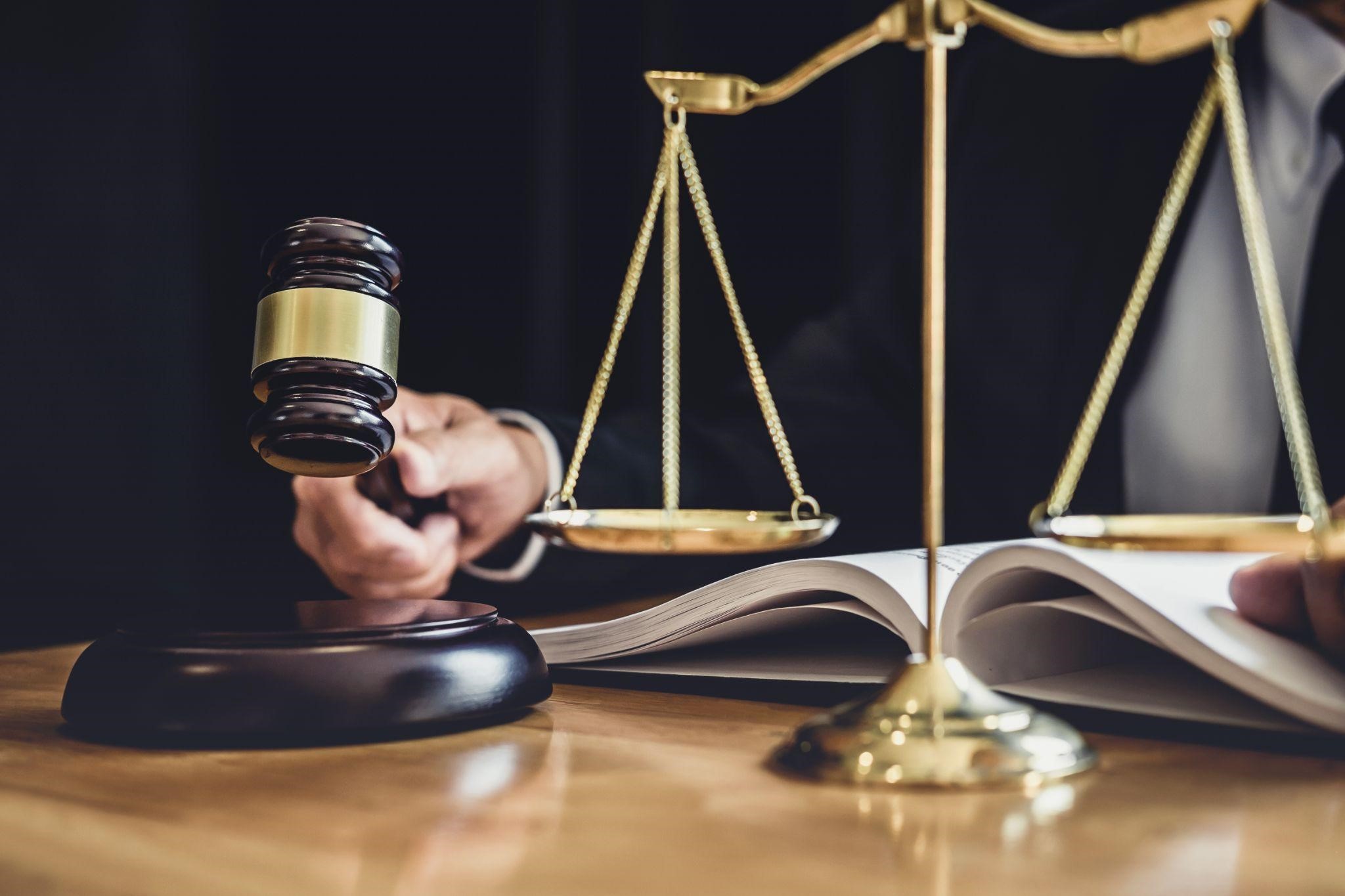 Legal Services in Thailand is far from comprehensive legal counseling services. Please reconsider your decision! Because the law is a part of everything around us....
mehr lesen

Keep your eyes opened when founding a company in Thailand

If you want to found a company or set up a representative office in Thailand, you can easily be lured into a trap. This is one of the main reasons why it is a good...
mehr lesen