Thailand in Pole Position for the Race Seeking Investors 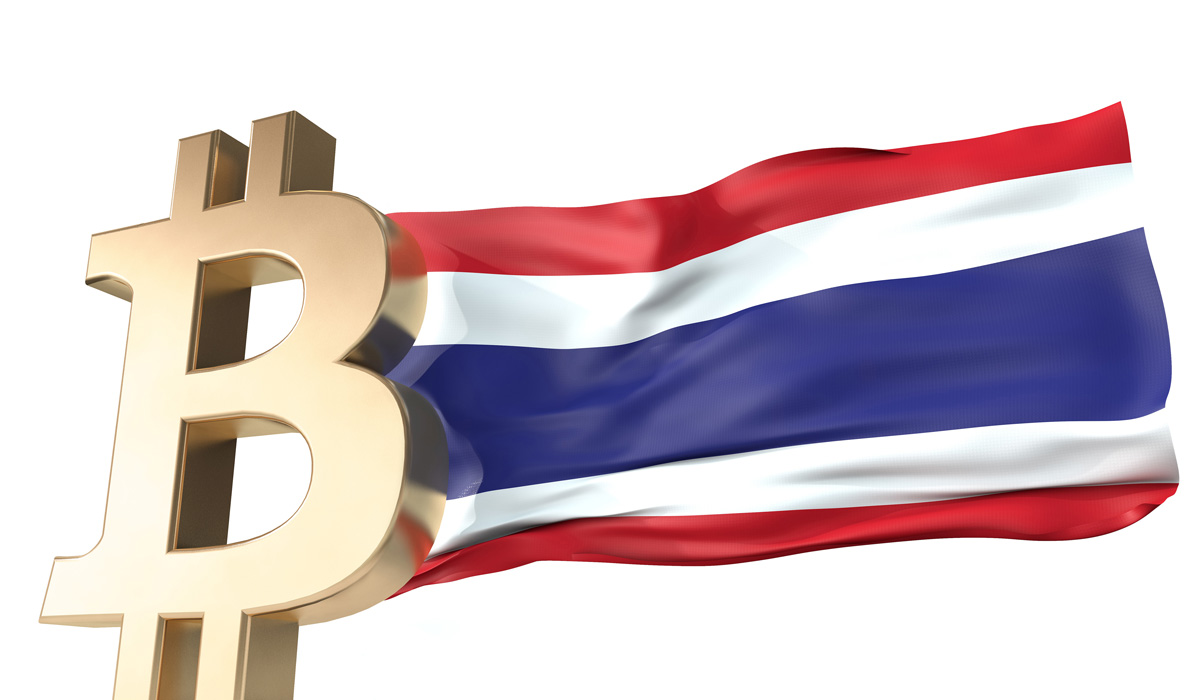 The Overall Package Makes the Difference

In Formula 1, one speaks of the best “Overall Package” in a race car as a decisive prerequisite of championship-winning performance. In other words, it’s not simply a question of the driver, the best chassis, most powerful motor or the most suitable strategy in a race. Rather, everything has to “fit” in order to bring a team right to the front. It is similar in the economy.

An Economy needs not achieve first place in each and every field in order to succeed in global competition. Instead, it is essential to be among the fittest in all key areas and to eliminate weaknesses to achieve a top position.

This is where Thailand definitely stands well for investors given the new conditions. Considering those basic criteria being always and at any time essential for investors, then Thailand is in a strong position already here on all aspects:

Thailand is characterized by a modern industrial landscape, mostly developed by investors from Japan, the USA and Europe. Products of the automotive industry and its suppliers, electrical and electronic goods, numerous goods of heavy and light industry as well as refined petroleum are among Thailand’s export hits as well as processed and fresh food, which earned Thailand the reputation of the “cuisine of the world”.

All these industries are highly vertically integrated and have an extensive number of suppliers. Naturally, they also represent a market for European suppliers. This is also valid for the well-developed cement and construction industries, which provide for a well-developed industrial infrastructure. In 2020 alone, almost 3000 new industrial plants were built in the nearly 100 industrial parks, most of which are highly modern. Many thousands of modern industrial plants are equally customers and suppliers for foreign investors.

The legal system is oriented toward Roman-German civil law, and there is an effective protection of intellectual property through a specially established High Court, which certainly meets Western standards. In the private sector, corruption is playing an ever smaller role simply because of fierce competition, and the investment promotion system through the Board of Investment (BOI) is transparent and practically free of corruption.

The labor market is characterized by favorable labor costs up to and including highly qualified technical or commercial middle management and management. The country owes this situation to the intensive training that thousands of foreign companies offer their employees, but also to a number of very good and recognized technical universities throughout the country. These then also largely compensate for the unfortunately poor school and language education.

The corporate tax is imitated at 20 % of profits. There are substantial allowances for medium-sized companies, and by applying to the Board of Investment (BOI) for investment, both Thai and foreign companies can obtain long-standing tax exemptions and import duty exemptions for their investments.

A fair assessment of political circumstances must take into account that the “perfect democracy” does not exist in other countries in Southeast Asia, nor – as we have all had to learn – in many Western jurisdictions. In any case, however, the country is not governed by autocratic decrees, as are many of its competitors, but by normative legislation.

In Thailand, the tourism industry in particular has suffered during these COVID times. In the first months of the crisis, Thailand played a model role worldwide, but after that the country more or less conformed to international narratives and was not spared administrative absurdities of the kind that Europeans have taken to excess and in some cases still do today.

The new circumstances after speak very clearly in favor of Thailand as an investment location:

China is increasingly losing its appeal for foreign investors. Business activities of foreigners are being obstructed, enterprises are being closed down without any justification, and the country is becoming increasingly illiberal and inconvenient for investors. This is already causing numerous enterprises who still see their future sales markets in Asia to move production away from China and towards Thailand or Southeast Asia. This is also very appealing.

Companies producing in Thailand can source their materials and components duty-free from China as well as all 10 countries of the ASEAN Economic Community (AEC) and then export the finished products duty-free again to all these same countries. This will eliminate the customs and trade costs that would have to end competitiveness in Asia as a consequence of moving production back to Europe. In addition, the RCEP agreement brings further free trade agreements with Japan, Australia and South Korea.

Thus, this “total package” puts Thailand in the “pole position” for the restart of the global economy after COVID. Those who invest in Thailand

And not to forget: The country offers investors and their executives an environment and standard of living where the advantages far outweigh the disadvantages.

For 17 years, the Thai-German managed Sanet Group in Bangkok has focused on providing practical advice to international European SMEs in Thailand and Southeast Asia. Founded by Gunter Denk, Sanet today proves itself as a “one-stop service provider” for Thailand and ASEAN. The Sanet team comprises 40 employees in the fields of management consulting, law and sales.

Sanet has introduced numerous companies from across Europe, the U.S., Australia and Southeast Asia to the Thai market and beyond since 2004.